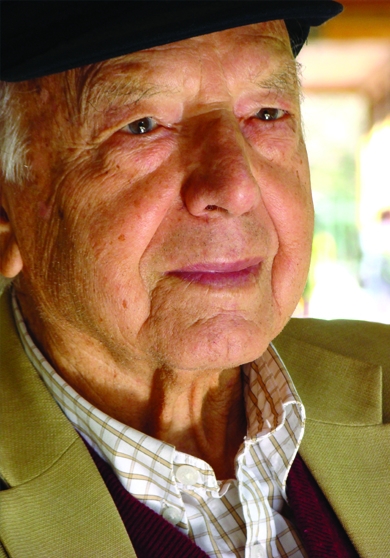 What is meant by assisted suicide? 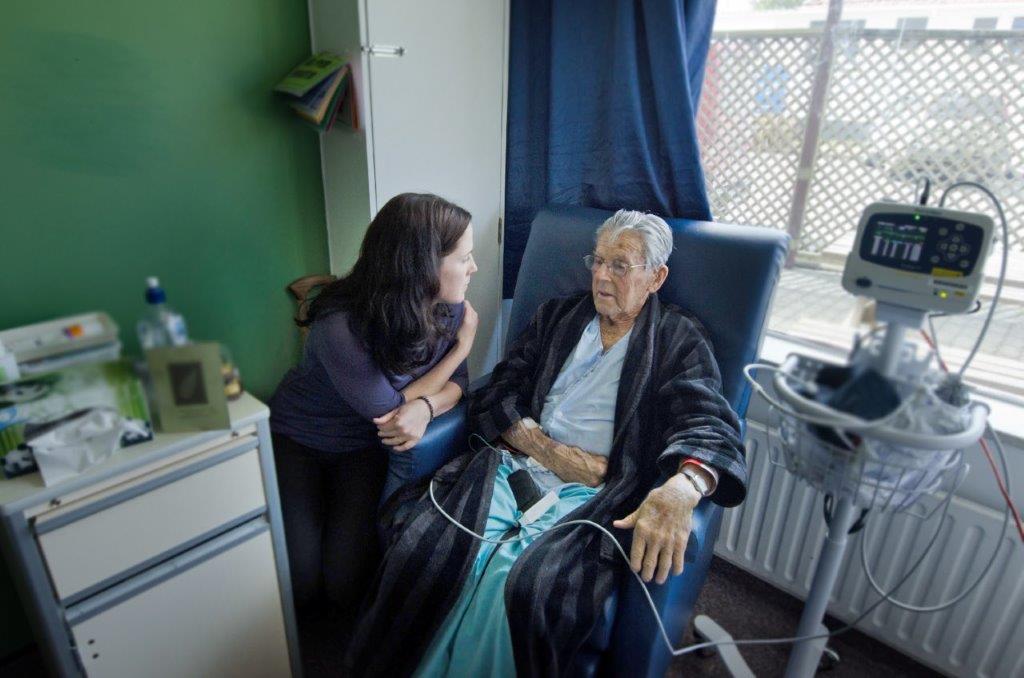 Assisted suicide is a self-induced death. The means (drugs or other devices) which cause such a death are provided by a second agent. It could be a doctor or another individual. Although a legal distinction is made between euthanasia and assisted suicide, there is no ethical difference.

In its February 2015 Carter decision, the Supreme Court of Canada struck down the prohibition on euthanasia and assisted suicide contained in the Criminal Code. These practices were legalized in June 2016 with the passage of Bill C-14. Essentially, an exemption from prosecution for culpable homicide was carved out in the Criminal Code of Canada to allow physicians and nurse practitioners to intentionally cause the death of patients if certain legal criteria were met. Physicians and nurse practitioners are permitted to administer lethal injections to patients (euthanasia) and provide a lethal dose of drugs for patients to self-administer (assisted suicide). It remains a criminal act to counsel, aid or abet a suicide because historically it was recognized that those who consider suicide are especially vulnerable to those who could take advantage of them. Prior to legalization, it was also recognized that it was impossible to enforce any kind of “limited” assisted suicide and euthanasia without opening the door to all kinds of abuse.

Euthanasia means acting or failing to act in such a way as to cause the death of another human being, where the primary intention is to kill, supposedly for his or her own good. No matter what the reason or method, killing is killing. Euthanasia and assisted suicide is saying: We think you would be better off dead.

Euthanasia and assisted suicide advocates present the practice of having someone “assist” in the death of another as an exercise in compassion. They present killing as an act of mercy–hence the term “mercy killing”. It is no kindness or mercy, however, to kill the suffering individual. Compassion does not seek to eliminate the sufferer. For ages, our society has acknowledged that a request for death was a cry for help.

We must kill the pain, not the patient. Palliative care and pain specialists have at their disposal a vast array of medications to alleviate physical pain in the patient. They inform us that it is possible today to substantially relieve pain in almost all circumstances. Breakthroughs in pain management ensure that patients can be made comfortable.

Suffering and pain wear many faces and require different treatments. Palliative care seeks to answer all the needs of the patient: emotional, physical and spiritual. The response to emotional distress is comfort and reassurance. The solution for depression is mental health treatment. Studies have shown that when the needs of patients are met and their fears addressed, the request for death vanishes.

The choice is not, as it is so often presented, one of accepting life with unrelieved pain or death by assisted suicide/euthanasia. Pain specialists acknowledge that some medical professionals are lacking in their assessment and management of pain. Some patients refuse adequate pain control due to unfounded fears of addiction. Contact your local palliative care association to learn more about the services available in your community.

What if we legalize assisted suicide or euthanasia?

The Netherlands tolerated euthanasia for nearly thirty years prior to legalization in 2002. The evidence then as now shows that patients were and are killed without their consent. A 1991 study conducted by the Dutch government in which physicians were granted anonymity revealed that 1/4 of physicians admitted to terminating the lives of patients without an explicit request from the patient. The safeguards of which euthanasia/assisted suicide advocates so often speak have offered no protection to the weak and vulnerable in that country. Once these practices are accepted, the experience in Holland has clearly shown that involuntary euthanasia will follow.

Groningen Hospital announced last December its guidelines for the euthanasia of infants. Evidence of other pediatric euthanasia in Holland was documented in the British medical journal The Lancet in 1997. The legislation enacted in 2002 has made euthanasia/assisted suicide available for sixteen to eighteen year old adolescents without parental approval. Twelve to sixteen year olds who request it may be euthanized if a parent or guardian gives consent.

What about the right to die?

Terms such as “right to die”, “choice in dying”, and “aid in dying” are all euphemisms for euthanasia.  Death is not a actually a right nor a choice but a reality that none of us will escape. The right to die may become an obligation to die.

The acceptance of euthanasia and assisted suicide threatens the lives of others. It is not a simple matter of individual freedom, as the practice involves a second party in assisting or causing your death. Such measures further weaken respect for human life and abandon the most defenceless. The disabled and other vulnerable individuals fear these actions. Some ethicists argue that even patients with Alzheimer’s disease, which impairs cognitive abilities, are no longer persons since they lack “self awareness”. How can we as a society embrace killing and call it compassion? Killing is not loving. True dignity in death comes about when human life is valued and cared for until its natural end. Those who suffer need to know that they are not a burden. Let us offer love, support and embrace a culture of life!