Cheryl Lowen and Alan Nichols died by (Maid) euthanasia, even though they did not qualify to be killed.

Kristen Holliday wrote a ground breaking article that was published in the Vancouver Sun on December 11. Holliday examines how Bill C-7, the bill to expand euthanasia in Canada, creates a situation where it is easier to die by MAiD (euthanasia) rather than receive effective medical treatment. Holliday examines several stories of deaths that were “outside” of the law. 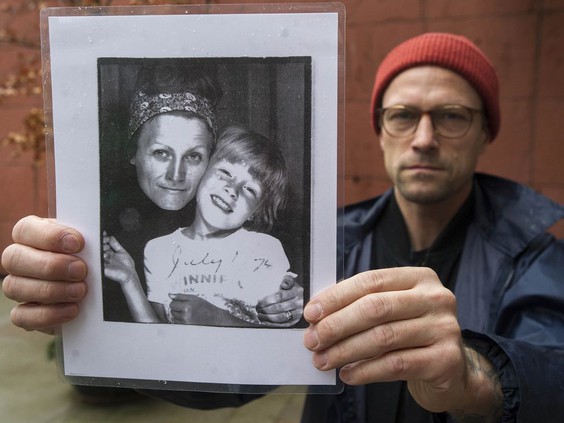 Holliday tells us about the euthanasia death of Cheryl Lowen, who died in December 2019 by MAiD. Cheryl did not have terminal condition. Ray Chwartkowski, Lowen’s brother, comments on the death of his sister. Holliday reports:

The last time Ray Chwartkowski saw his sister, Cheryl Lowen, was two days before she died in December, 2019.

On that day, he was shocked to learn that her death was scheduled, as she had been approved for medical assistance in dying, often referred to as MAID.

“She never had a diagnosis for any terminal illness,” he said. “I consider her death a total tragedy.”
Chwartkowski is convinced that his sister did not qualify for MAiD:

He said Lowen, who was 50 when she died, had a difficult childhood and struggled with physical and mental health problems throughout her life. In mid-2019, she was diagnosed with median arcuate ligament syndrome, a chronic illness that causes severe abdominal pain.

Chwartkowski said he has compassion for her pain but is certain she didn’t meet MAID’s criteria of a reasonably foreseeable death. He also questions her ability to make a well-informed decision after receiving the difficult diagnosis.

Chwartkowski believes his sister, confronted with a chronic medical condition after a life filled with difficulty and mental health struggles, simply gave up hope.

“It’s like she just had so much heartache,” he said. “It just doesn’t make sense. She had so much going for her.”

Chwartkowski said, to his knowledge, Lowen applied for MAID twice and was denied the first time.

Holliday also tells us the story of Alan Nichols, who died by MAiD in July 2019, even though he was not physically ill, but rather living with chronic depression. Holliday interviews Gary Nichols, Alan’s brother:
Gary said Alan was a healthy child and an excellent hockey goalie until he was diagnosed with a brain tumour at the age of 12. After two brain surgeries, he suffered from hearing loss, loss of co-ordination, and the occasional seizure. He also suffered from severe depression, said Gary.

“After a while, he really started to withdraw from people. He’d go through cycles, wanting to die. But then, he would change his mind, find something good.”

Gary moved to Edmonton in 2011, where he works as an accountant, while Alan remained in their hometown of Chilliwack.

In 2019, when Alan was admitted to a Chilliwack hospital and his family was notified that he was scheduled to die by MAID, Gary said he was appalled. He received the news four days before his brother’s death.

He believes Alan should not have been approved under current legislation.

“He didn’t have a terminal illness, his natural death was not foreseen,” Gary said.
Gary is convinced that if Alan received the proper care that he would be alive today.
“Of course, we would have tried to stop it because we know that probably in a week or two he’s going to change his mind,” Gary said. “Overall, they don’t know how to handle mental illness. It’s quite obvious. There’s such a high percentage of suicide with mental illness.” 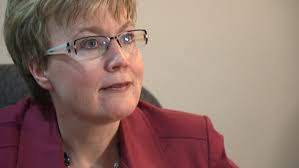 Holliday interviewed Krista Carr, a leader with the disability organization, Inclusion Canada, who is concerned about how euthanasia has been implemented:
Carr said she receives calls from Canadians with physical and mental disabilities who say health providers have suggested MAID is now available to them.

Carr said advocates for MAID stress the importance of personal autonomy and the right to choose. However, people living in poverty and social isolation, and those without access to treatment, sometimes feel they don’t have a real choice, she said.

“They can’t get assistance in living, but they can get quick assistance in dying,” Carr said.
The question is how many stories, like Alan Nichols and Cheryl Lowen exist? How many lives have been ended by euthanasia (MAiD) rather than providing the necessary care to enable that person to live?

The government should have tried to assess how many abuses of the current MAiD law existed before expanding the law. This could have been one of the topics examined in the Five-year review of the law that was supposed to begin in June 2020.

We want to help you find justice.

Article used with permission of the EPC 2021.