Doctors Are For Healing . . . Not For KILLING!

In ancient times, doctors were both healers and killers. Hippocrates and the Oath which bears his name changed all that : medicine became dedicated to healing alone. The significance of this change was best expressed by Margaret Mead who, in 1961, wrote about the Hippocratic Oath:

“Throughout the primitive world, the doctor and the sorcerer tended to the same person. . . With the Greeks. . . the distinction (between the healing physician and the killing sorcerer) was made clear. One profession, the followers of Asclepius, was to be dedicated completely to life under all circumstances, regardless of rank, age or intellect. . . This is the priceless possession which we cannot afford to tarnish, but society is always attempting to make the physician into a killer – to kill the defective child at birth, to leave the sleeping pills beside the bed of the cancer patient. . . It is the duty of society to protect the physician from such requests.” 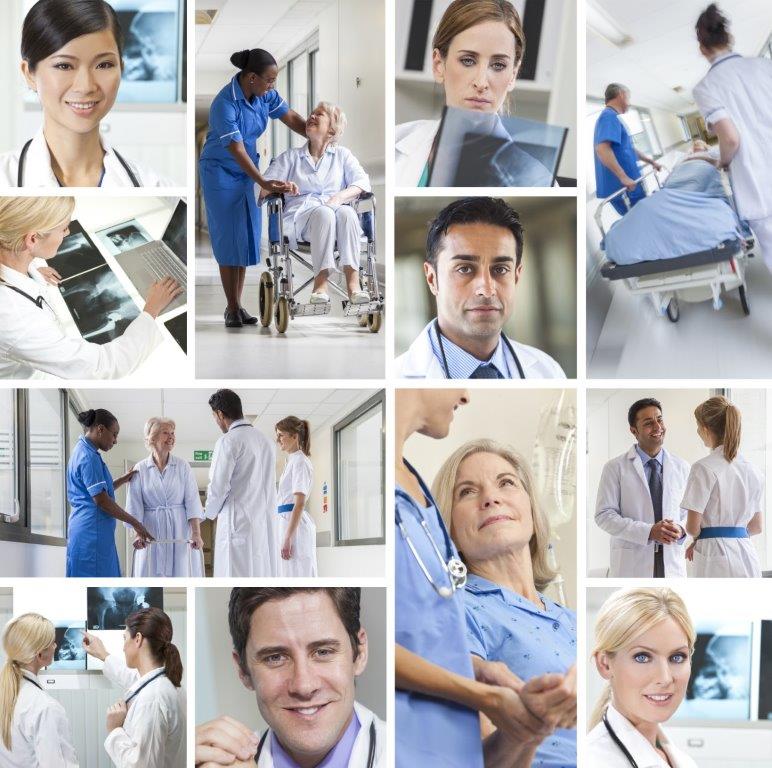 The Hippocratic Oath: a priceless possession.

From Hippocrates’ time until the recent past, the prohibition against killing continued to guide the practice of medicine. The first major break with this long and honourable tradition was the German Euthanasia program – a project planned and supervised by members of the German medical profession – which resulted in the killing of 275,000 of their patients, most of whom were mentally or physically handicapped. As a result of the Nuremburg trials, which revealed to a shocked world this abomination and others committed by German physicians during the Nazi regime, the World Medical Association deemed it necessary to reinforce the Hippocratic Oath with the adoption, in 1948, of the Declaration of Geneva and of the International Code of Medical Ethics. The 1948 Declaration of Geneva states in part:

“I will maintain the utmost respect for human life, from the time of conception; even under threat, I will not use my medical knowledge contrary to the laws of humanity.”

Two passages of the International Code of Medical Ethics (1949) must also be noted:

“Under no circumstances is a doctor permitted to do anything that would weaken the physical or mental resistance of a human being except from strictly therapeutical or prophylactic indications imposed in the interest of the patient. A doctor must always bear in mind the importance of preserving human life.”

And yet, after a mere two decades, history began repeating itself. Doctors were again killing some of their patients.

For example, throughout the 60’s, the Canadian Medical Association was a major player in the drive to make abortion legal in Canada. And before that decade was over, the drive had succeeded: preborn children were losing their lives by the thousands at the hands of Canadian doctors.

Concurrently, reports were starting to appear of severely handicapped children being starved to death in some of our largest and best pediatric hospitals. And to this day, this practice continues.

It is no coincidence that in the late 60’s most medical schools in North America and Western Europe discontinued a treasured tradition: having their students take the Hippocratic Oath at the time of their graduation. In retrospect, this may have turned out to be the `fatal first step’.

Dropping the Hippocratic Oath may turn out to have been the ‘fatal first step’.

With more than 100,000 preborn children being killed by abortion each year in Canada, the pro-death lobby now concentrates its energies and resources on the euthanasia front.

The first objective, in this newest offensive against human life, was to make voluntary euthanasia acceptable and eventually legal.

To this end, the pro-death lobby used stories of individual cases like that of Sue Rodrighez, in order to shape public opinion so that physician-assisted suicide would become acceptable.

The Kay Carter case went to the Supreme Court in 2014.  In its 2015 Carter decision, the Supreme Court of Canada struck down the prohibition on euthanasia and assisted suicide.  Bill C-14 legalized euthanasia and assisted suicide in June 2016.  We have now come full circle to pre-hippocratic days with medical killing allowed before and after birth.

Yielding to Demands for Physician-assisted suicide would be Another Disastrous Step.

In support of this view, there is first, the historical precedent. In this regard, we must remember what Dr. Leo Alexander – who was a special investigator and consultant to the Secretary of War and on duty with the Office of the Chief Counsel for War Crimes in Nuremburg – wrote in the “New England Journal of Medicine” in 1946:

“The beginnings at first were merely a subtle shift in emphasis in the basic attitude of the physicians. It started with the acceptance of the attitude, basic in the euthanasia movement, that there is such a thing as a life not worthy to be lived (emphasis added). This attitude, in its early stages, concerned itself merely with the severely and chronically sick. Gradually, the sphere of those to be included in this category was enlarged to encompass the socially unproductive, the ideologically unwanted, the racially unwanted and, finally, all non Germans.”

Second, there were warnings from medical ethicists:

“It would be foolish to think that assisted suicide or direct killing of patients would not be abused for a cost containment agenda. Even withholding or withdrawing of treatment is subject to abuse, and there is clinical evidence to point out to current routine abuse. . . No, the medical profession should not promote as routine or as policy or as medical ethics, the passive or active killing of a patient. The risk to the chronically sick or terminally ill is just too great. It is a realistic risk, not a slippery slope fallacy (emphasis added). We can actually demonstrate the probabilities and the actuality of its happening.” (Dr. Colleen Clements, assistant professor of psychiatry, University of Rochester, N.Y. State, in the “Medical Post”, June 20, 1989)

There are many other good reasons why medical killing must be opposed:

“If the physician presumes to take into consideration in his work whether a life has value or not, the consequences are boundless and the physician becomes the most dangerous man in the state.”Dr. Christopher Hufeland, German physician and medical writer (1762-1836).

“Physicians should never have this intention in their minds or have the will that their patient. . . should die – no matter how extenuatingly pitiful their state. This is to state an inherent and paramount medical ethic: not to will or intend the death of patients, even when they wish it for themselves.”Dr. John B. Dossetor, Division of Biomedical Ethics and Humanities, Faculty of Medicine, University of Alberta