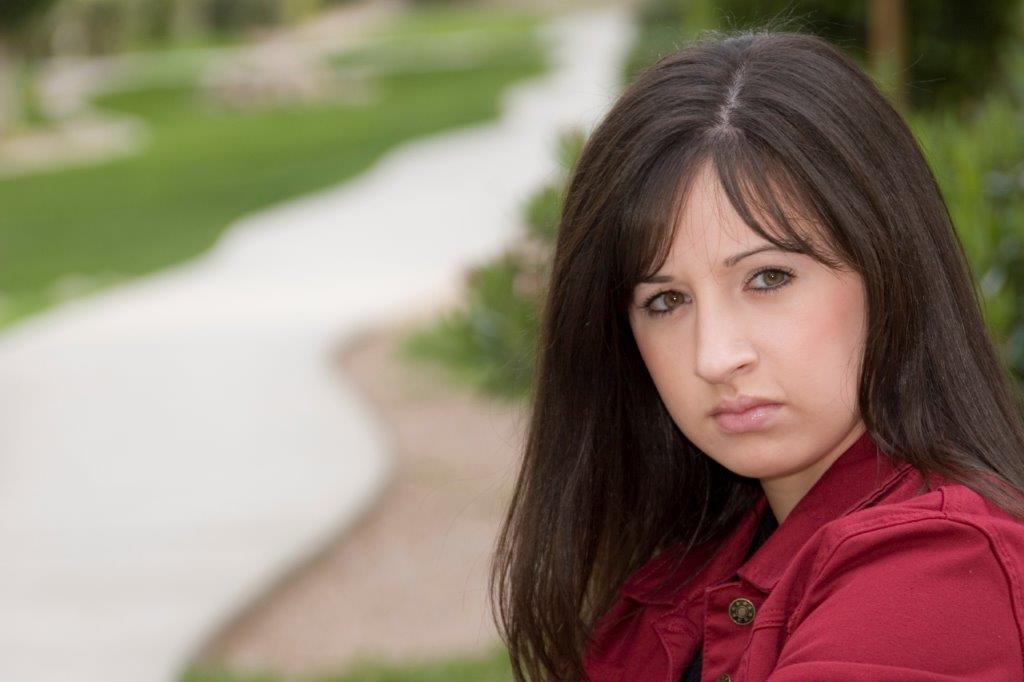 Is abortion safer than childbirth?

A 2004 study of pregnancy-associated deaths published in the prestigious American Journal of Obstetrics and Gynecology found that the mortality rate associated with abortion is 2.95 times higher than that associated with pregnancies carried to term. The study included the entire population of women 15 to 49 years of age in Finland between 1987 and 2000. The researchers linked birth and abortion records to death certificates. Non-pregnant women had 57.0 deaths per 100,000, compared to 28.2 for women who carried to term, 51.9 for women who miscarried, and 83.1 for women who had abortions. 1

A record-based, government-funded study of 9,192 Finnish women published in 1997 in a Scandinavian obstetrics journal revealed that women who have an abortion are four times more likely to die from its psychological impact than those who have given birth. The causes of death listed for the women who died within a year of their last pregnancy were suicide, injuries attributed to accident, homicide, traumatic physical injuries which were listed as “unclear violent deaths”, and natural causes. The data from this study seems to suggest that induced abortion produces an unnatural physical and psychological stress on women that can result in a negative impact on their general health. 2

A study by New Zealand’s Dr. David Fergusson, published in the January 2006 Journal of Child Psychology and Psychiatry, found that women who had abortions were at higher risk for suicide, major depression, anxiety disorder and drug dependence. 3

A study published in the May 2003 Canadian Medical Association Journal discovered that women who have an abortion are more likely to be hospitalized afterward for psychiatric care, compared to women who carry their baby to term. The study is based on a review of the medical records of 56,741 California women. It revealed that those who had abortions were 2.6 times more likely than women carrying a child to term to be hospitalized for psychiatric treatment in the first 90 days following the abortion or the birth. All of the women in the study were free of any psychiatric hospital admissions or pregnancies in the year before the study. 4

Abortion Complications are seriously under-reported, leaving women who undergo abortion largely unaware of the range of physical and psychological risks they face.

“Breast cancer, pelvic infection, infertility, life threatening ectopic pregnancy, and subsequent premature births – with much higher rates of children born with cerebral palsy – were found to be associated with abortion in a comprehensive review of the world medical literature. Abortion complications were not limited to physical health. While abortion is often regarded as a cure for the depression and stress of a crisis pregnancy, the study found that women are more likely to commit suicide after abortion than after giving birth to a child.”

The deVeber Institute for Bioethics and Social Research

The book Women’s Health After Abortion The Medical and Psychological Evidence, published in 2003 by the deVeber Institute for Bioethics and Social Research, reveals that the most recent studies point to an approximately 85 per cent increase in premature (or “very preterm”, meaning less than 33 weeks’ gestation) births to women who have had a previous induced abortion. The risk increases sharply with every additional abortion that a woman undergoes. Premature infants suffer a very high rate of disability. Their rate of cerebral palsy for example, is thirty-eight times greater than among the general population. Induced abortion, therefore, has appalling implications for women who subsequently wish to bear a child. 8

Now it is true that all the medical and psychological complications put together affect only a minority of the women who have abortions. Yet the complications are serious and extensive enough to justify a woman being told about them. If she is not told, how can she possibly give her informed consent to the operation?

Produced by New Brunswick Right to Life Association and LifeCanada with the support of the Friends of Alliance Foundation.

8) Ring-Cassidy E, Gentles I. Women’s Health after Abortion: The Medical and Psychological Evidence. Toronto: The deVeber Institute for Bioethics and Social Research, 2003. To order this book contact: www.deveber.org