Is abortion needed to protect the health of women or save the life of the mother? 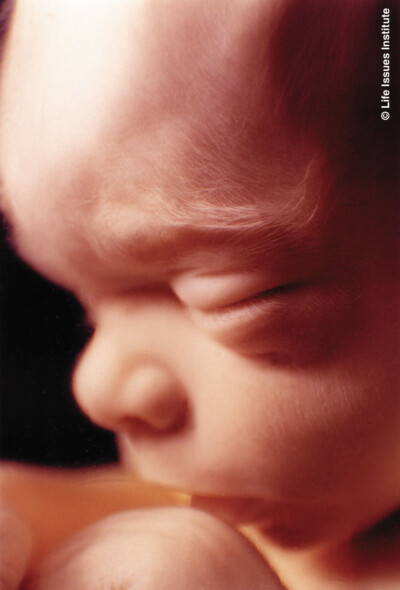 In a February 17th article in Public Discourse, the authors state: “There are rare circumstances in which a mother’s life is in jeopardy due to either pre-existing conditions or pregnancy complication. It is extremely rare for this to occur prior to the point of viability (currently 22 weeks after last menstrual period, 20 weeks after fertilization). After 20 weeks fertilization age, it is never necessary to intentionally kill the fetal human being in order to save a woman’s life.

In cases where the mother’s life actually is in danger in the latter half of pregnancy, there is not time for an abortion, because an abortion typically is a two to three-day process. Instead immediate delivery is needed in these situations, and can be done in a medically appropriate way (labor induction or C-section) by the woman’s own physician. We can, and do, save the life of the mother through delivery of an intact infant in a hospital where both the mother and her newborn can receive the care that they need. There is no medical reason to intentionally kill that fetal human being through an inhumane abortion procedure, e.g. dismembering a living human being capable of feeling pain, or saline induction which burns off the skin, or feticide with subsequent induction.” (1)

Consider as well the following statements made by other physicians:
“In more than 25 years of medical practice, I have come to learn that if a woman is healthy enough to become pregnant, she is healthy enough to complete the term –in spite of heart disease, liver disease, almost any disease. As far as I’m concerned there are no medical indications for terminating a pregnancy.” Dr. Hymie Gordon, Director of Medical Genetics, Mayo Clinic, Rochester, Minnesota, October 15, 1974.

In 1951, Dr. Roy Heffernan, then president of the American Medical Association and Dean of Tufts Medical School stated in a presentation to the American College of Surgeons:
“Anyone who performs a therapeutic abortion is either ignorant of modern methods of treating the complications of pregnancy or unwilling to take the time to use them.”

In a letter to the Health and Welfare Committee of the Parliament of Canada in 1968, Dr. Henry Fitzgibbon provided more evidence that induced abortion was not needed for medical reasons. Dr. Fitzgibbon was at the time an obstetrician and gynecologist. He was a member of the Canadian Society of Obstetricians and Gynecologists, a Certified Specialist in Obstetrics and Gynaecology of the Royal College of Surgeons of Canada and a fellow of the American College of Obstetricians and Gynecologists. Dr. Fitzgibbon wrote:
“As has been repeatedly pointed out at the hearings, there are no longer any valid reasons for the termination of pregnancy on medical grounds. The requests for abortion made to practising physicians are almost invariably on social grounds and as such are not covered by any of the suggested bills.”

More than 1,000 medical professionals signed the Dublin Declaration on Maternal Healthcare which states in part: “As experienced practitioners and researchers in obstetrics and gynecology, we affirm that direct abortion – the purposeful destruction of the unborn child is not medically necessary to save the life of a woman.”
Abortion is never required to save the life of the mother or to treat complications that may arise in pregnancy.