It is hard to overestimate the importance of a published article reviewing the consequences of abortion that appeared in the January 2003 issue of the U.S. journal Obstetrics & Gynecology Survey.  The article, (reprints available from our office), by Professor Dr. John M. Thorpe and his colleagues at the University of North Carolina’s School of Public Health, is presented as a continuing medical education (CME) review.

Among the highlights, Dr. Thorpe found that a woman who aborts a pregnancy increases her lifetime risks of breast cancer, depression, attempted suicide, and subsequent premature births. Properly publicized and given the kind of attention they deserve, these revelations could deal a staggering blow to defenders of allegedly “safe” legal abortion, and help influence public sentiment.  Not that it will easy. 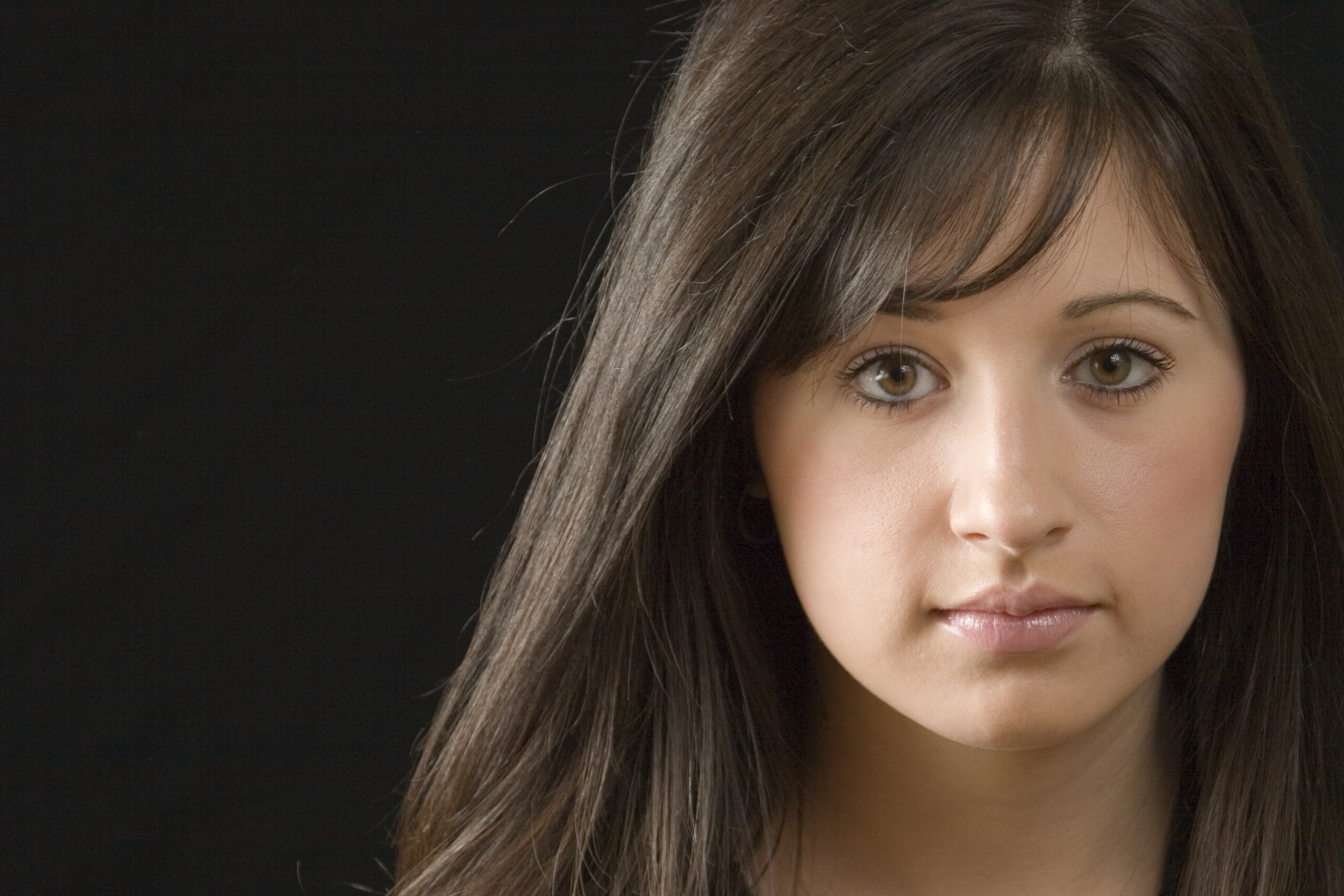 What the public may not fully realize is that powerful positions in the American medical hierarchy are stocked with ardent “pro-choice” individuals. Their influence has meant that there has been a kind of tacit understanding over the past three decades: abortion must not be criticized. Thus the meticulous work of epidemiology professor Dr. Joel Brind, demonstrating that an induced abortion increases a woman’s risk of breast cancer, is routinely dismissed. But reasonable medical scientists should be able to agree that, whatever one’s personal views, real science only emerges when original medical data is properly gathered, carefully analyzed, published, debated about its merits, and finally attached to our existing body of knowledge. A scientist worthy of the name always betrays his or her own professional code whenever such knowledge is willfully suppressed. Yet, for the longest time this is exactly what has happened to studies which offer an attempt to analyze the complications and impact of abortion on women. That time may be ending.

Professor Thorpe and his fellow authors conclude that abortion significantly raises a woman’s risk of: Breast Cancer. “A statistically significant positive association between induced abortion and breast cancer cannot easily be dismissed.” The authors conclude that Dr. Brind’s seminal 1996 study remains superior to the other three review articles cited, because only his meta-analysis is quantitative, while the other three (one of which confirmed a slight ABC link, while the other two did not), were merely opinion-based. Aside from the independent risk that abortion itself poses, the authors note that, simultaneously, a woman exposes herself to the well documented additional future risk of breast cancer when she “clearly sacrifices the protective effect of a term delivery should she decide to abort and delay childbearing.” However, the authors do not do full justice to the magnitude of the ABC link in a number of ways. They do not outline the staggering preponderance of studies which confirm the link-to date, 29 of 38 published studies worldwide since 1957. Also, they make a curious error: they misstate Brind’s meta-analysis conclusion regarding the ABC link as “1.2” in the article’s Abstract. But in the text it’s quoted correctly as “1.3.”  While the numerical difference may seem small (1.3, or 30% increased risk vs. 1.2, or 20% increased risk), the error represents a 33% relative understatement of risk.

The authors review one of medicine’s greatest secrets: the long-observed higher rate of depression after induced abortion, yet not after spontaneous abortion (miscarriage). A strong link between suicide attempt and completed suicide is noted to be “an objective rather than a subjective outcome because the effects are seen after induced abortion rather than before.” Subsequent pre-term birth, a total of 19 of 24 studies show a link between women who abort a pregnancy and premature delivery in later pregnancies due to an acquired “incompetence” of the woman’s uterus. Induced abortion also raises the risk of placenta praevia, a dangerous pregnancy complication that causes both premature delivery and excessive maternal bleeding, which can be fatal. The overall increased risk of later premature delivery ranges from 30% to 100% higher. They note a “dose-response” effect as well-that is, the more abortions a woman has the greater the likelihood of a premature delivery of a subsequent wanted baby.

The authors also do not mention related work by researcher Judith Lumley. She found that a previous induced abortion leads in subsequent births to the delivery of the most extreme premature infants.  Left unsaid in Thorpe’s review is the direct association of abortion on the later incidence of babies born with cerebral palsy.  Extremely premature newborns have a risk of cerebral palsy 38 times that of over all newborns. Heartbreak, hardship, and massive medical resources can thus be laid at the feet of the practice of abortion, just from this one category of complication alone.

Although the breast cancer link to abortion has been the most contentious, abortion defenders may be the most stunned by the powerful data linking induced abortion to depression and suicide. After all, one of the few claimed medical indications for abortion is its putative “mental health” benefits, to relieve the anxiety and depression of a woman in a crisis pregnancy. The party line among abortion adherents is that women experience immediate relief at having their crisis “terminated,” and this may be true in the very short term. Yet it may be seen as a measure of the uncaring motives of the abortion industry that the extent of their concern for a woman’s mental health extends no further than the clinic exit door. In truth, women carry the physical and mental scars with them forever. Rather than an alleged cure for depression, abortion has now been revealed to increase depression and attempted suicide. The risk is so striking that the authors recommend “careful screening and follow-up for depression and anticipatory guidance/precautions for women who choose elective abortion.” In other words; for a depressed, suicidal woman in a crisis pregnancy, abortion is the last thing she needs (i.e. abortion doctors should screen out such troubled women). If an abortion is committed, she must be watched very carefully. Dr. Thorpe and his colleagues call for two measures. First, noting the limited quality and attention given to studies of abortion complications (itself a scandal), they call for a commitment to new, original research. Second, they urge a requirement that abortion consent forms include a realistic warning of the subsequent increased risk of premature birth, placenta praevia, and breast cancer. They conclude: “Failure to provide this information is a direct threat to maternal autonomy, diminishing a woman’s ability to give informed consent.”

Will “pro-choice” adherents in the medical profession rise to meet this challenge? One can only hope. Since the only true “choice” is a fully informed choice, how will abortion advocates justify any further patronizing efforts to cover up this evidence from women? Women contemplating abortion have the ability, and the right, to know the real risks. Their lives literally depend on it.

Dr. Ranalli is a Toronto neurologist, and an advisor to the deVeber Institute for Bioethics and Social Research.