RU-486, mifepristone is a synthetic steroid drug with only one purpose – to induce abortion.

A woman takes two drugs for a chemical abortion, a method referred to as medical abortion by advocates. Myfegymiso is a combination product containing one mifepristone tablet (RU 486) 200 mg tablet and four misoprostol (Gymiso) 200ug tablet. Mifegymiso was approved by Health Canada in 2015. 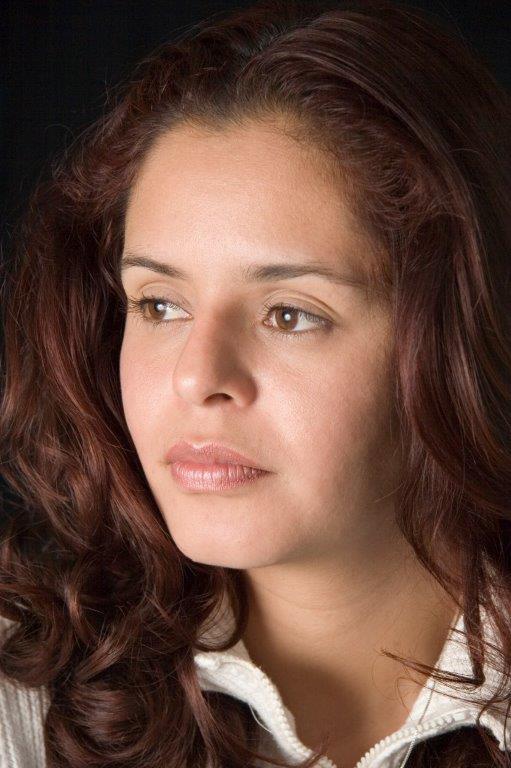 Ru-486 is used for abortions from 5 to 9 weeks gestation. Initially Health Canada had approved Mifegymiso for use up to 7weeks gestation. Under pressure from abortion advocates to change original requirements and guidelines for the use of mifepristone, Health Canada in 2017 extended the period of use up to 9 weeks gestation, removed the requirement that physicians had to undergo training before dispensing mifegymiso to a patient and removed the regulation that only physicians could dispense the drug to the patient and supervise the patient’s ingestion of the first dose. The abortion pill had to be given in the physician’s office. Now a physician can write a prescription and the woman can take the drugs at home without medical supervision. Health Canada advises that “follow-up is important to confirm whether the pregnancy has completely ended and to verify that there is no prolonged heavy bleeding or infection.” In the updates to the product monograph and risk management plan, you find: “Ensure that patients have access to emergency medical care in the 14 days following administration of mifepristone and schedule a follow-up 7 to 14 days after talking mifepristone to confirm complete pregnancy termination and monitor side effects.”

How does this combination abortion pill work? The first drug, mifepristone kills an unborn child by destroying the lining of the uterus. It blocks the hormone progesterone thus depriving the developing child of nutrients. A second drug misoprostol given 24 to 48 later is used to stimulate contractions to expel the dead child. 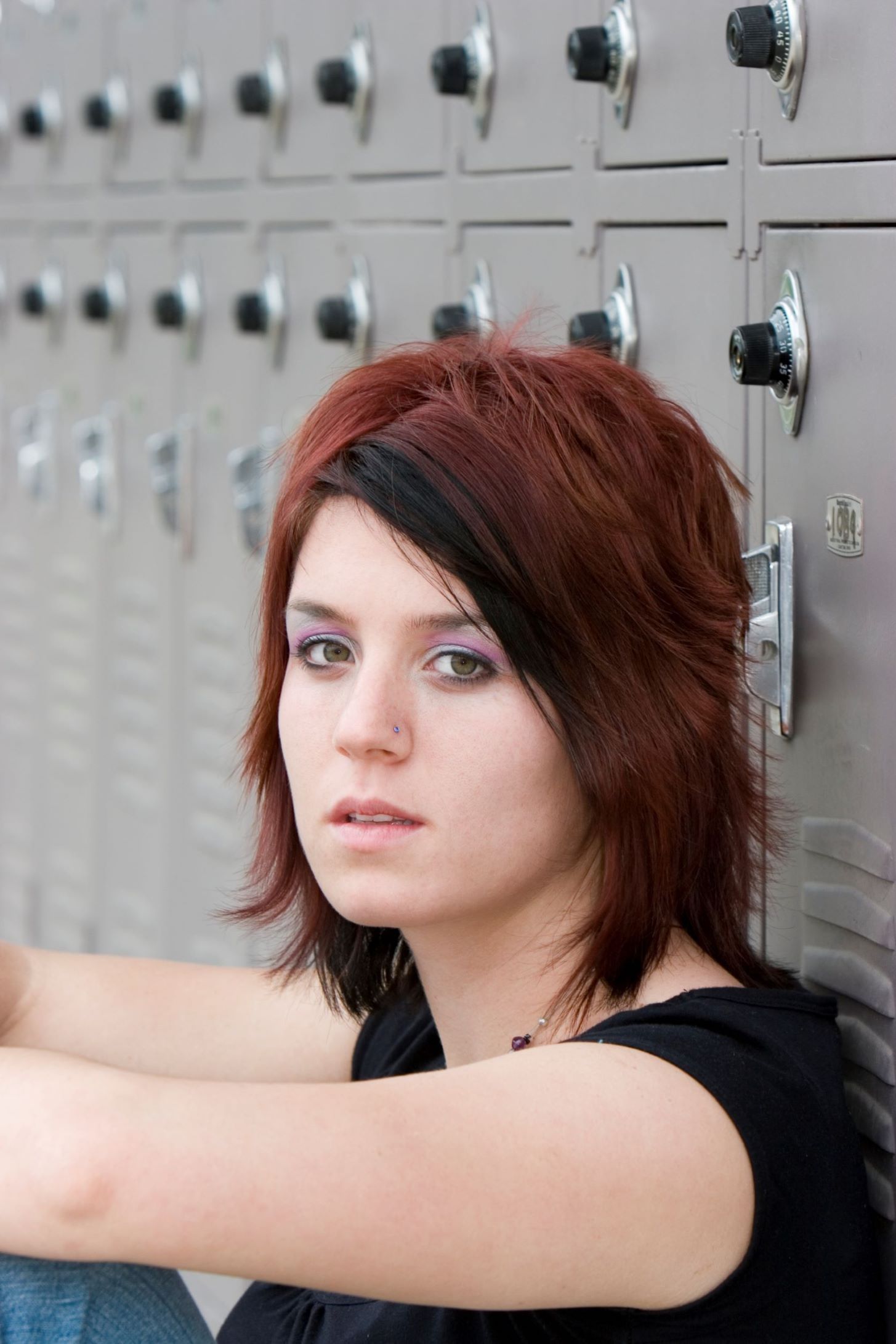 An RU-486 abortion is a drawn-put process with severe risks and complications. Ru-486 kills the child and in some cases has also killed the mother.

Australian pro-choice feminist Renata Klein writing in 2013 about the findings of years of research on RU 486 with her colleagues Professor Janice Raymond and Dr. Lynette Dumble warned in their 1991 book: “The adverse effects of the two drugs were unpredictable and dangerous and the research undertaken inadequate…We concluded that the RU/486/PG abortion had the making of a new wave of DIY backyard abortions which burdened women who had decided they needed an abortion with unnecessary days of agony: haemorrhaging, vomiting, cramping and the well-founded fear of sepsis. We predicted deaths and also wondered why pro-choice activists could not see that this abortion method only benefited pharmaceutical companies and doctors.”

The National Post reported on October 16th,2018 that at least 13,000 prescriptions were written for the abortion drug since January 2017. This number doesn’t include however data from the Yukon, Prince Edward Island and Nova Scotia. The cost of Mifegymiso is covered in some provinces including Ontario, New Brunswick, Nova Scotia, Newfoundland, Alberta, Saskatchewan, Quebec, Manitoba and British Columbia.