New method of prenatal screening: But to what end?

A prenatal screening program being pioneered at North York General Hospital in Toronto is being hailed as the new way forward for determining genetic abnormalities in unborn children. The question society should be asking is why is it so important to develop better screening methods. Is it to provide life saving treatment or to eliminate the affected child through abortion because he or she is handicapped? 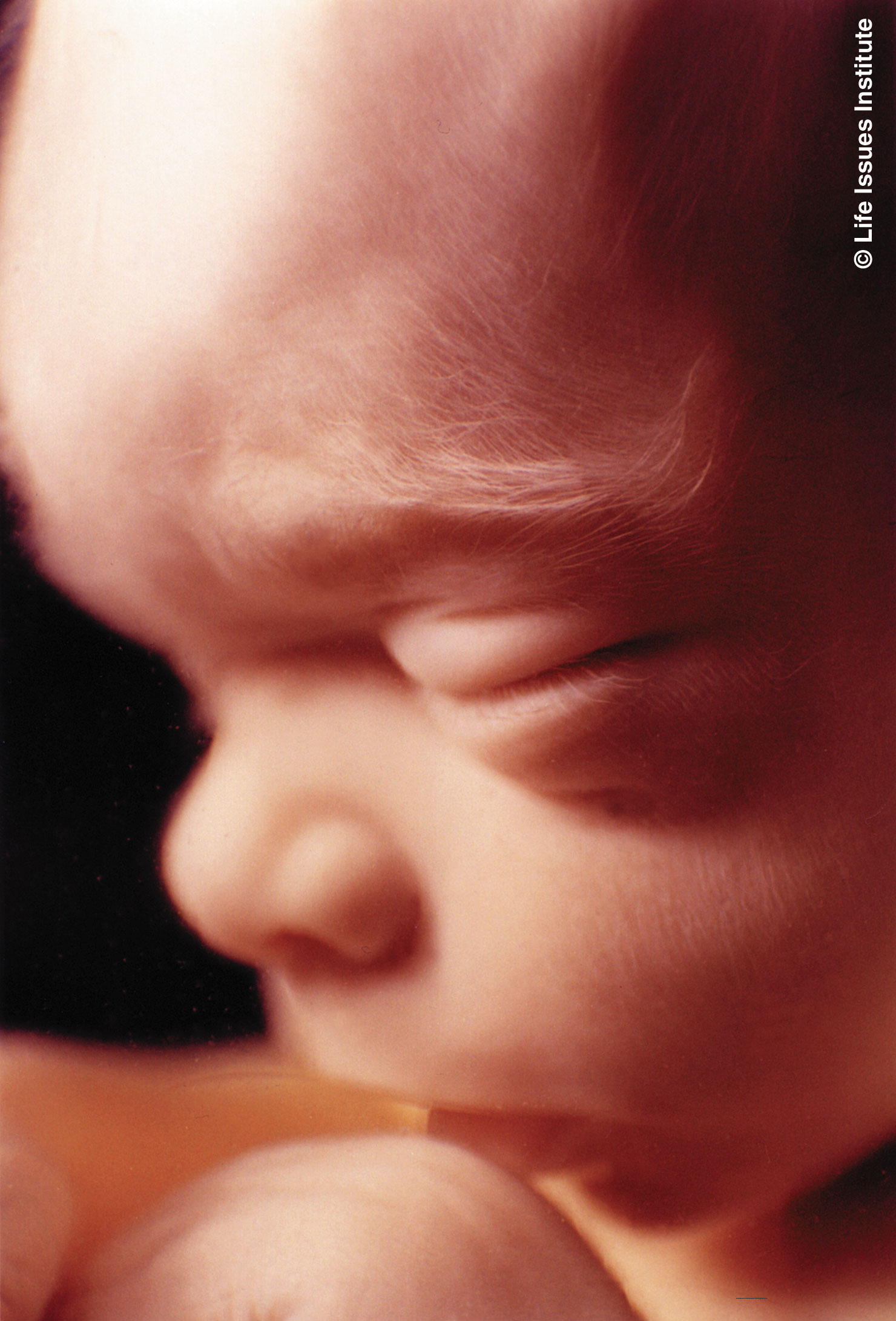 The North York program consists of specialised ultrasound and triple screening blood tests. It’s part of a study to determine if more risky tests like amniocentesis (where a long needle extracts cells from the amniotic fluid) and chorionic villus sampling (CVS, which involves inserting a needle into the placenta) can be avoided. According to a recent story in the National Post, (The cost of knowledge, March 19,2001) as many as 0.5% of women who undergo amniocentesis tests end up having a miscarriage. For CVS, the rates are about 2% to 5%.

Because amniocentesis is routinely recommended to women over 34, far too many of them are done. The fact that many women are delaying childbirth and delivering healthy babies at older ages has experts questioning the link between age and risk of genetic problems. The likelihood that a woman aged 35 will have a child with Down syndrome is 0.28%. So the risk of amniocentesis or CVS harming the child is greater than the risk of having a child with abnormalities. The specialised ultrasound used at North York Hospital measures the nuchal fold, an area in the back of an unborn child’s neck, an indicator of Down syndrome. In some Canadian hospitals, the nuchal test is the only test used for finding Down syndrome. But according to some radiologists like Dr. Rebecca Smith-Bindman of the University of California, the test on its own is not accurate and could indicate problems where there aren’t any. The false positive rate for nuchal fold screening ranges from about 5% to 8% in one of the largest studies of the procedure.

While doctors continue to test for more accurate means of determining genetic problems, the question is to what end? Although some medical conditions such as spina bifida can be corrected in utero, the main reason the tests are done is to detect Down syndrome so the child can be aborted. The saddest part of all is that our culture views this as perfectly acceptable. Society’s solution to children with these special needs is to find out about their problem early enough, while still in the womb, so they can be disposed of.