The abortion drug RU486 (mifepristone) was approved on September 30, 2000 for use in the United States by the Food and Drug Administration.  In Vancouver in July 2000, a doctor began the first clinical trials of RU486 in Canada.  In September 2001, following the death of a Canadian woman participating in RU486 tests, the trial program in Canada was cancelled.  At least 30 women worldwide have died after RU486 abortions. The RU486 technique actually uses two powerful synthetic hormones with the generic names of MIFEPRISTONE and MISOPROSTOL to chemically induce abortions in women. An abortion pill regimen was approved in Canada on July 29, 2015, Mifegymiso, a combination product containing one mifepristone [RU486] 200mg tablet and four misoprostol (Gymiso) 200mcg. Mifepristone is taken orally, followed 24 to 48 hours later by misoprostol. Four tablets of misoprostol are placed all at once between the cheek and the gum for 30 minutes. Some articles concerning RU486 could lure the public into falsely concluding that the dangerous drug provides a simple, easy abortion. Commonly called the “abortion pill”, RU486 aborts an unborn child in a lengthy, painful and psychologically difficult process. The terms medical abortion or chemical abortion are also used for the abortion pill. Confusion remains about how the drug works. It is important that the myths surrounding RU486 be dispelled. 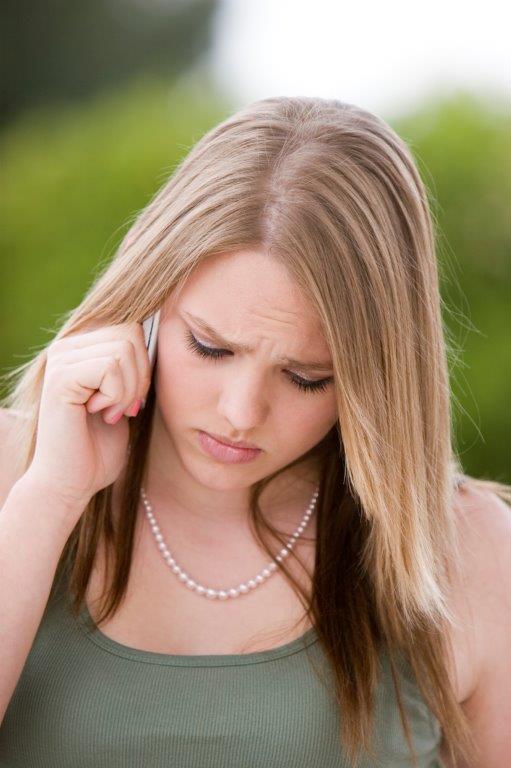 Myth #1: RU486 is easier than a surgical abortion.

While swallowing a pill is easier than a 10 minute surgical abortion, that is the only easy part of the drawn out, multi-drug, multiple visit RU486 procedure that can take weeks to complete. During the patient’s first visit, a comprehensive medical exam should be undergone. Because of decreasing “effectiveness” of the drugs as the baby grows, (RU486 was initially approved in Canada up to the seventh week of pregnancy), careful dating of the pregnancy is important. The abortion pill regimen Mifegymiso is now approved in Canada up to 9 weeks of pregnancy, from the first day of the last menstrual period. The woman must not have any physical conditions which would make the drugs dangerous or deadly for her, must be responsible enough to return for the follow-up visits, and must have a support system to help her receive emergency care if needed.

If the woman meets the criteria, she takes the first RU486 pill (mifepristone). Over the next 48 hours, RU486 deprives the developing child of needed nutrients and he or she dies. Two days later, the woman receives a prostaglandin (usually misoprostol) to stimulate uterine contractions to expel her dead child. The woman waits for the contractions, bleeding and abortion to begin. Pain, nausea, vomiting, fever, chills, dizziness,headache and diarrhea are typical side effects.

While most women abort after taking the second drug( misoprostol), the method failed 8 to 23% of the time in the U.S. trials. A 2009 study from Finland found that nearly 6.0% of medical abortion patients required surgery to evacuate the uterus.(1) Health Canada communicated in its 2015 approval of the regimen that clinical data presented showed that Mifegymiso “effectively induced the termination of pregnancy in 95.2% to 98.0% of women.” (2) In the 2019 product monograph for Mifegymiso, the sponsor Linepharma states:”Failures in clinical studies occurred in 2.7 to 5.1% of cases prior to 63 days of gestation (see CLINICAL TRIALS). The rate of failure increases with advancing gestational age.” (3)

Abortion proponents hope that the legalization of RU-486 may result in more physicians offering chemical abortion rather than surgical abortion.

However, abortionists who participated in the U.S. clinical trials of RU486 reported that it was “cumbersome and challenging”. The protocol “caused considerable disruption for bathrooms to accommodate the nausea and diarrhea that resulted. Some providers concluded that medical abortions could not be smoothly integrated with other office or clinic activities or would have to be done on separate days”(Family Planning Perspectives, Jan-Feb.1999). In addition, expensive ultrasound machines would be needed to adequately size the early pregnancies and to affirm the abortion was complete. For “failed” RU486 procedures, the doctor must perform or refer the mother for a surgical abortion. The unborn child who survives the RU486 “drug cocktail” has a higher risk of severe birth defects.

While RU486 is an earlier method of abortion, it still destroys a developing child. Even at 5 weeks (the earliest time for RU486), the unborn baby has a heartbeat and its body is developing. By 7 weeks (the outer limits for RU486), the tiny child has brain waves and is moving about in the womb. Some mothers will see their aborted baby. In speaking of the mother’s experience through this long process, Edouard Sakiz, RU486’s developer said “It is an appalling psychological ordeal” and “not at all easy to use”.

Women undergoing a Mifegymiso abortion may now take both drugs at home. They no longer have to take the first drug Mifepristone in the presence of a physician. Linepharma in its July 2015 product monograph for Mifegymiso tells patients:Step 1: In the presence of your doctor or a member of the medical staff: (Green box)take the Mifepristone tablet.(4)

Lacking an overseeing physician, women would be put at risk anywhere along the multi-step process. Excessive bleeding, especially among women who are miles from medical care, could be serious, even fatal. For this reason, the pharmaceutical company LinePharma recommends that women “have access to emergency medical care in the 14 days following administration of mifepristone.” Mifepristone is the first drug in the Mifegymiso abortion pill combination. In the U.S. trials, 80 to 90 percent of women had much heavier bleeding than normal menstrual bleeding ; one woman needed a transfusion to save her life. In a key French test, 3 per cent of women needed medical attention, including transfusions for severe bleeding. In the Journal of American Physicians and Surgeons, it was reported that: “The average woman bleeds for nine to 16 days, and eight percent will bleed longer than a month.(5)

There are several, serious, well documented side effects associated with RU486/prostaglandin abortions, including prolonged and severe bleeding, nausea, vomiting, pain and even death.

RU486 should be strongly opposed because it kills an unborn child, can deform babies who survive the abortion attempt, has already killed and injured women and will continue to affect women’s lives. The long term consequences are unknown.

In place of abortion, society can offer what the pro-life community already offers to women – emotional, practical and physical help. True compassion demands we love them both.