When does human life begin? 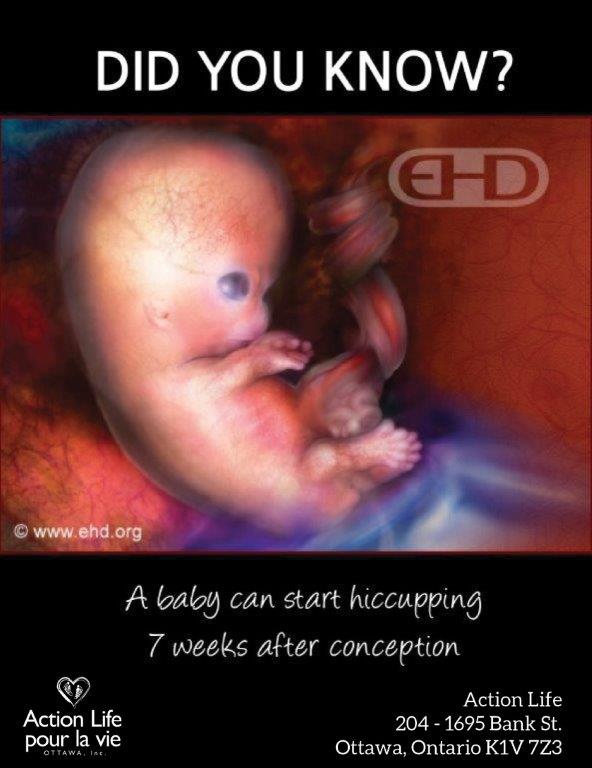 The answer to the question of when human life begins is a scientific one. Science tells us that every human life begins at fertilization (conception). Consult manuals of embryology and you will find the following:
1- “The development of a human being begins with fertilization, a process by which two highly specialized cells, the spermatozoon from the male and the oocyte from the female, unite to give rise to a new organism, the zygote.”
[Langman, Jan. Medical Embryology. 3rd edition. Baltimore: Williams and Wilkins, 1975, p.3]
2- “Human development begins after the union of male and female gametes or germ cells during a process known as fertilization (conception)…This fertilized ovum, known as a zygote, is large diploid cell that is the beginning, or primordium, of a human being.”
[Moore, Keith L. Essentials of Human Embryology. Toronto: B.C. Decker Inc., 1988,p.2]
3-“…At the moment the sperm cell of the human male meets the ovum of the female and the union results in a fertilized ovum (zygote), a new life has begun…
[Considine, Douglas (ed.). Van Nostrand’s Scientific Encyclopedia. 5th edition. New York: Van Nostrand Reinhold Company, 1976, p.943]
4- “…The time of fertilization represents the starting point in the life history, or ontogeny, of the individual.”
[Carlson, Bruce M. Patten’s Foundations of Embryology. 6th edition. New York: McGraw, 1996,p.3]
5-“Development begins at fertilization when a sperm fuses with an ovum to from a zygote; this cell is the beginning of a new human being.”
[Moore, Keith L. The Developing Human : Clinically Oriented Embryology. W. B. Saunders, 1974, p.12]
From medical experts:
6-“I have learned from my earliest medical education that human life begins at the time of conception…human life is present throughout this entire sequence from conception to adulthood…any interruption at any point throughout this time constitutes a termination of human life.”
[Dr. Alfred M. Bongiovanni, then professor of obstetrics at the University of Pennsylvania]
7- “It is scientifically correct to say that an individual human life begins at conception.”
[Harvard University Medical School Professor Micheline Matthews-Roth]